According to IEC 61754-22, there are two types of connectors in F-SMA connector family. One is a precision type for use with silica fibres from categories A1, A2, A3, A4(according to IEC 60793-2); The other type is a modified type for use with large core plastic optical fibers(POF) of type A4 a/A4 d. Simply, one type is for standard fiber core(50um) for telecom applications, the other type is for the large core which is primarily found in high power applications, such as industrial and medical applications. 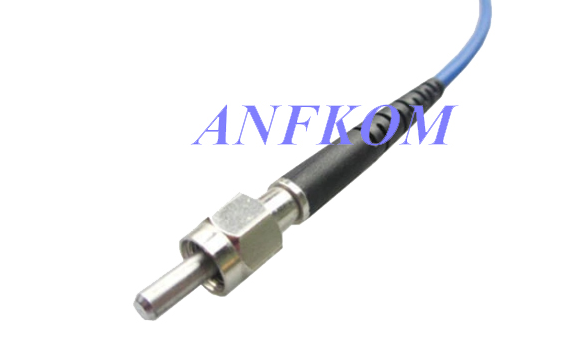 SMA 905 connectors have two types: SMA 905 (Low power)and HPSMA 905(High Power). A metal/ceramic ferrule is held tightly around the cladding of a fibre optic with a polished (or possibly cleaved) end surface. Low power SMA905 connector has a stainless steel ferrule or ceramic ferrule, but since high-power SMA905 connectors are prone to overheating, many have used copper (or copper alloy) instead of steel to utilize the thermal conduction properties of that material. 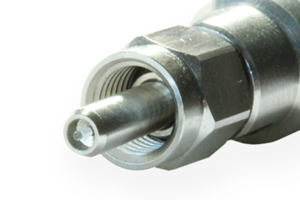 HPSMA 905 connector can be with or without flute(fiber free standing).  The flute prevents dirty from damaging the fiber.