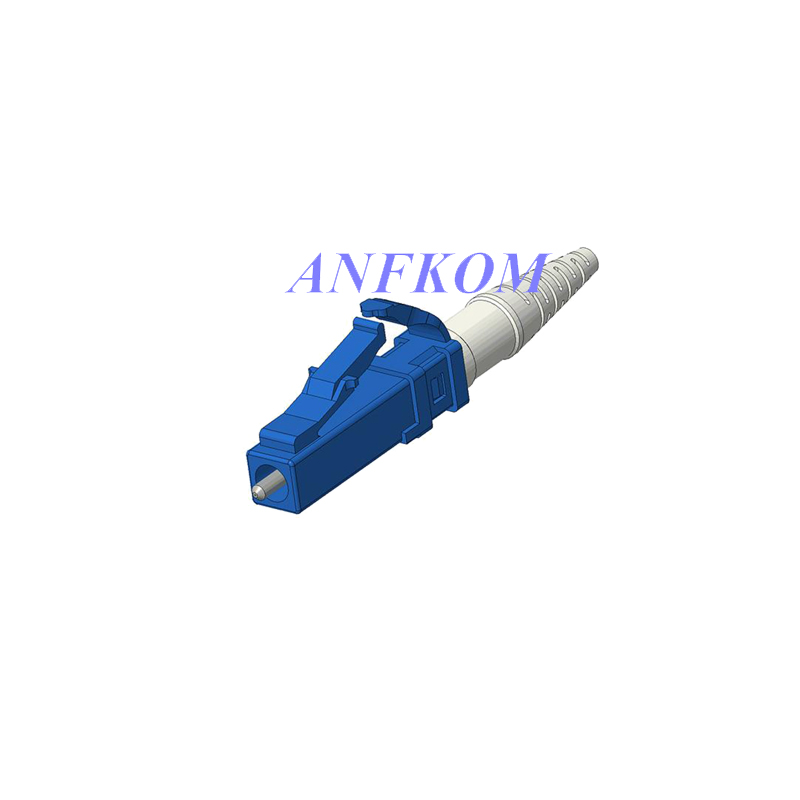 The SC was developed by the laboratories at Nippon Telegraph and Telephone (NTT) in the mid-eighties, and was one of the first connectors to hit the market following the advent of ceramic ferrules. Sometimes referred to as the ‘square connector’ the SC has a push-pull coupling end face with a spring loaded ceramic ferrule. Initially intended for Gigabit Ethernet networking, it was standardized into the telecommunications specification TIA-568-A in 1991 and slowly grew in popularity as manufacturing costs came down. Due to its excellent performance it dominated fiber optics for over a decade with only the ST rivalling it. Thirty years on, it remains the second most common connector for polarization maintaining applications. The SC is ideally suited for datacoms and telecoms applications including point to point and passive optical networking.