Fiber optic adapter FC is developed to mate two FC fiber optic connectors. It has a metal housing and can be fastened by a turnbuckle, is very easy to operate and can keep the optic link in good status for a long time. So it is widely used as an equipment/instrument’s interface. And it is also widely used in ODF, patch panels.

Fiber optic adapter FC can be typically divided into square type, oval type, round type, and rectangle type in single-mode and multimode versions. 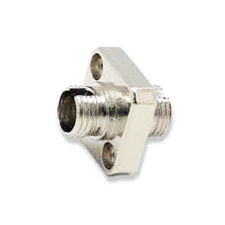 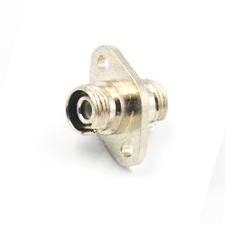 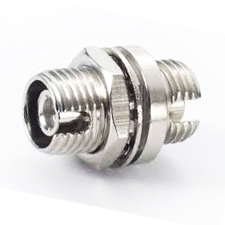 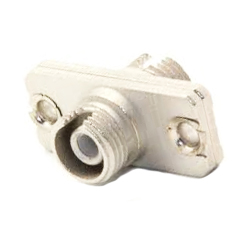 Fiber optic Adapters FC Round type, is D-hole mounting. It has two options: single D and double D. Single D is that the adapter has only one plane milling while double D has two. 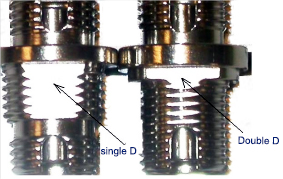 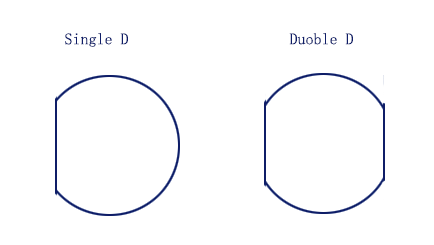 Round type also can be divided into two subtypes according to flange diameter: small D and Big D.  Small D means the flange diameter is 11mm, while Big D is 13mm. 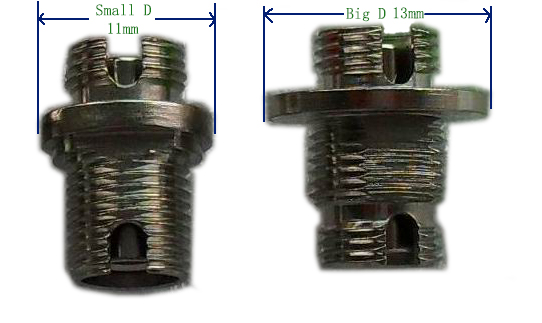 So fiber optic adapter FC Round types can be divide into four sub-types:

Another feature of Fiber optic Adatper FC is the key slot, which is mated with the key of the FC fiber optic connector. It has four options(K option) according to the standard. Respectively, the FC connector has four options too. 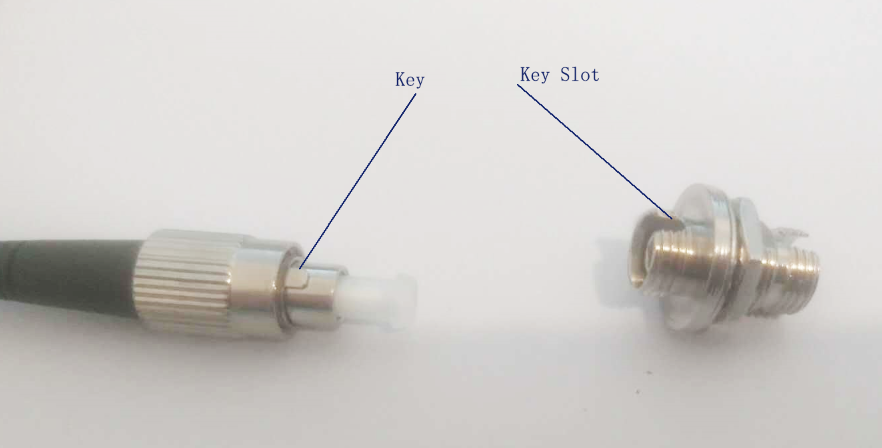 From the tables above, you can see there are 2 options recommended for FC/APC. We named it wide key and narrow key.

Flat FC/PC connectors are significantly less alignment sensitive than their angled FC/APC counterparts, So the four options are acceptable for FC/PC adapter,  even K=1 option adapter mate with K=3 option connector it is also acceptable.